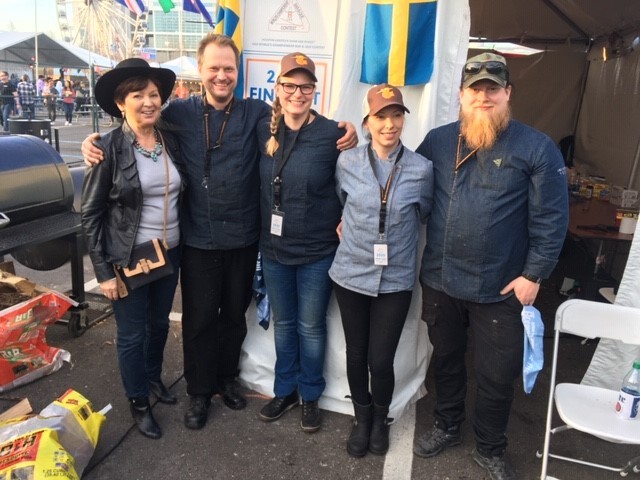 This was the third year for The Swedish BBQ Team, Lingon & Dill, to participate in the BBQ- cook off at the Houston Rodeo.

The team has won many BBQ contests in Europe and they compete in the International village together with teams from England, Canada, Australia and Japan. 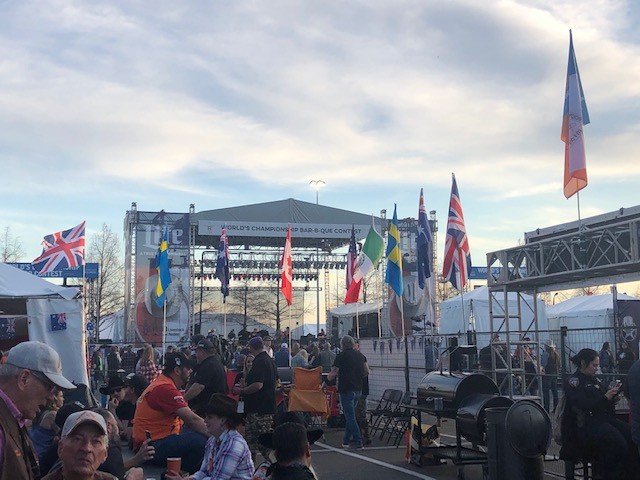 The Houston Rodeo BBQ contest is by invitation only and the Swedish Team’s winnings in Europe qualified them to participate here in Texas.

Morgan Lundin and his team has won First prize in dessert and Third prize in ribbs.

In Sweden they have a restaurant in Skärblacka outside Norrköping.

Next year they will be back and hope they will win many more prizes. 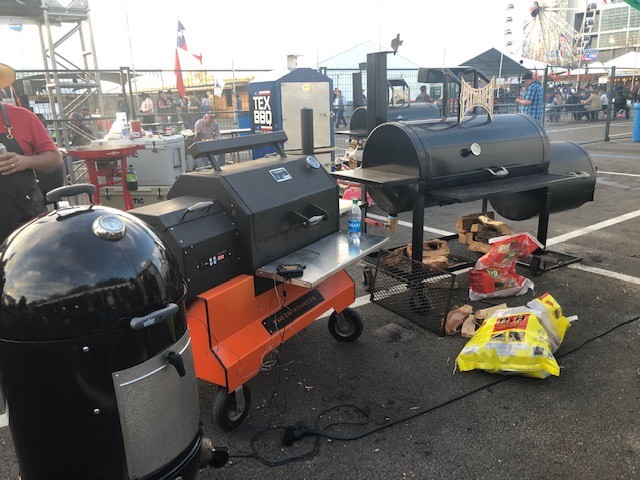